Fast, low-cost job training is as easy as ABC!

Job Profile of a Pharmacy Tech

There is nothing better than selecting a career where you get to help people on a daily basis. Entering the medical field is certainly a safe job field, as it is one of the biggest and fastest growing industries in the United States job market. Among those growing professions is that of pharmacy technician. While on the job training was common at one point, you will need to attend pharmacy technician training in NYC to become a competitive applicant. ABC Training Center is one of those certified institutions that will set you on the road to become a pharmacy tech. 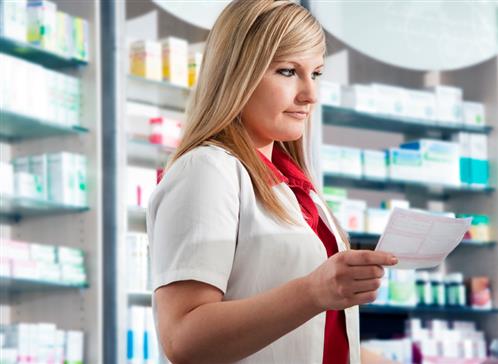 What Does a Pharmacy Technician Do?

Pharmacy Techs work under the supervision of a pharmacist and have a number of duties. Those responsibilities include:

Pharmacy techs generally work in pharmacies, but the location can vary: hospitals, the drug store around the corner, prisons, nursing homes, and anywhere else a person needs medications. It’s also possible to work in the pharmaceutical sales or pharmaceutical production industry.

As of May 2014, the median pay of a pharmacy tech was $29,810 per year, according to the Bureau of Labor Statistics. However, the upper 10% of pharmacy techs earned more than $43,900 a year. Most pharmacy technicians work in full time positions, but may work irregular hours. Pharmacies open on nights and weekends may require that you work a shift or two during those times.

The job growth for a pharmacy tech is expected to grow 9% until 2024. The boom is because the population is aging. As such, more people will be on some form of prescription drugs than before. Not to mention the rise of chronic diseases, so that more prescription medications are being prescribed by physicians.

Statistics have pointed out that pharmacy technicians may be asked to perform and take on more responsibility. This is because pharmacists are now required to administer flu shots and other duties. As a result, pharmacy techs might have job duties traditionally performed by pharmacists.

How to Become a Pharmacy Tech

The best route to be a pharmacy tech is through a post-secondary or vocational school for on the job training. Once you receive certification from an accredited program, it makes landing a job as a pharmacy tech much easier. At a pharmacy school in NYC, for example, they will prepare you to take the Pharmacy Technician Certification Board National Certification Exam. Not only that, but you will get the preparation and familiarity you need to perform your job at a high level.

If you’re interested in becoming a pharmacy tech, contact ABC Training Center today and speak to a representative. It is a rewarding career helping people, in a growing industry. 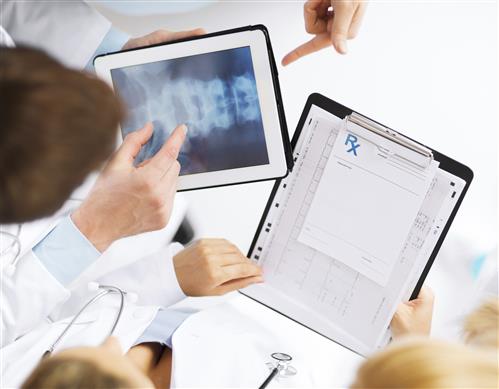